Messenger of the Fire 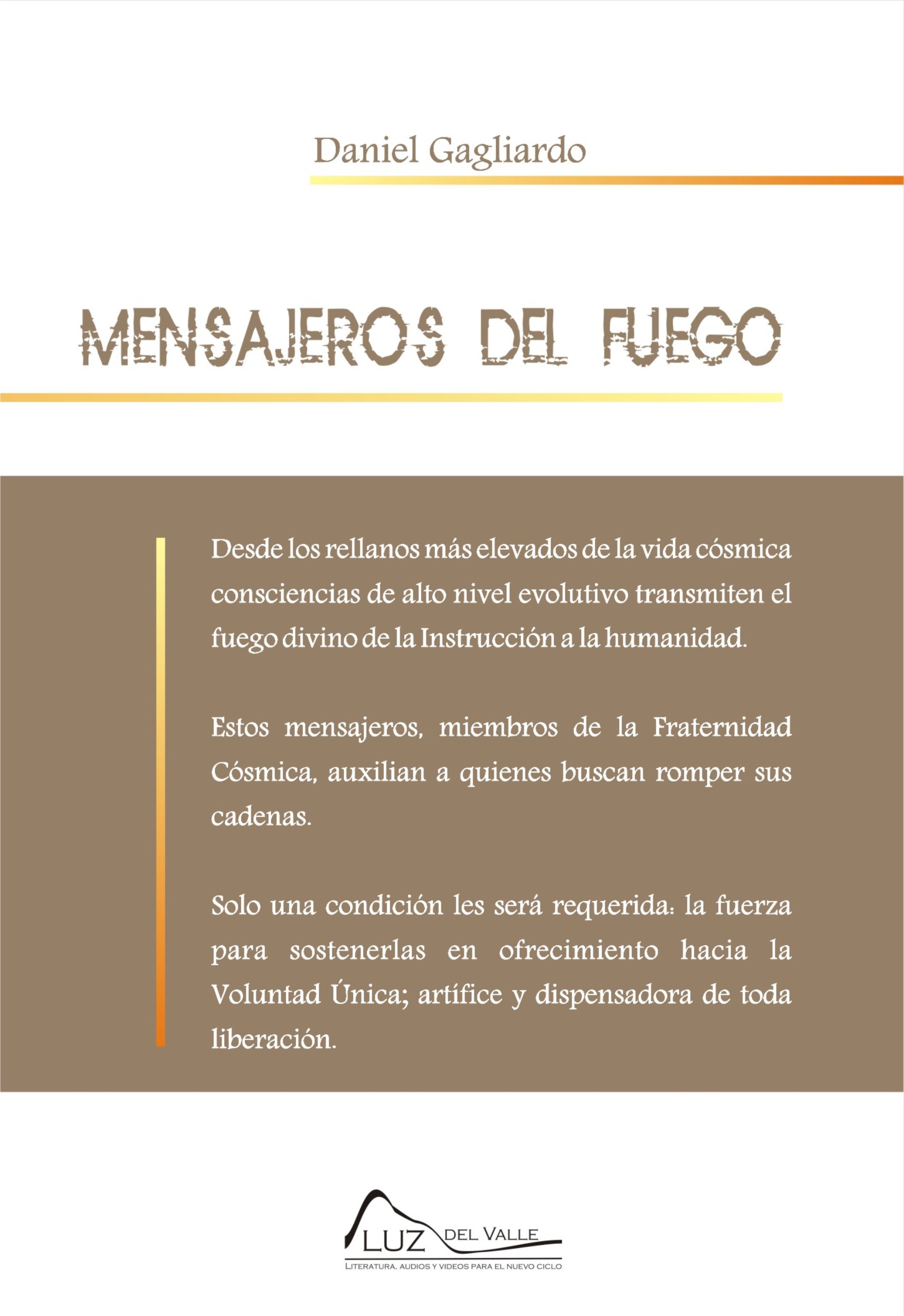 The transmuting energy of these writings is based on the hierarchical presence in them. Extra-systemic currents of assistance arrive today as a valuable aid to the planet and humanity. The action of Christ’s energy, under a format according to these times of transition, stimulates the awakening of the beings. Endemic patterns of behaviour, typical of a planetary culture far from the solar essence, have to be transcended - in symbolic measure - before the apex of terrestrial purification. The groups and individuals predisposed for that endeavour will find represented in Messengers of Fire the energy of a New Humanity. Humanity present in each pioneer that consumes in itself its own transformation.

The fire silently encourages the structures that must be led to another expression. It activates their levels of manifestation by preparing them to reflect other energy voltages.

The heavens are on fire; maintaining the purification of what must transcend its current rate of sterility.

The stone opens, showing the sprouting of a new time; few believed that it would respond as a seed to the water of life.

Some men prove to be more rigid than the stone; they cannot sprout. They must then become stone again in order to do so.

Those who were able to spread the wings of consciousness rise to the fiery heavens. A purple bird crosses the flames; it reappears in an intense, glowing colour of life.

Those who know how to see, bend before the work that has emerged from the sun. Tongues of fire heal their wounds with light; invisible to the blind of spirit who roaring and runaway; only to those for whom the abysses open.

Dreams. They will live in them - those who are ready - that which they could not awake, given the conditions of asynchronism between the internal cycles and the temporal energy that reigns on the surface of the planet. They will be balms to which the agony of the material levels will not enter. They will be given, through them, what cannot be given to them by any other means. They will have to go each night to meet the unknown with openness, introspection, humility and gratitude. Open to receive the gifts that the spirit reserves for them. Willing to accept the precautions that a mantle of forgetfulness, occasional and pious, may find necessary to offer; when the treasures received from the internal worlds must be preserved from deceptions in all walks of life.> 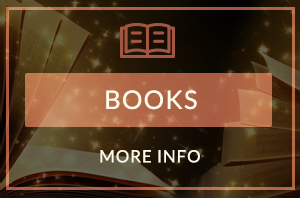 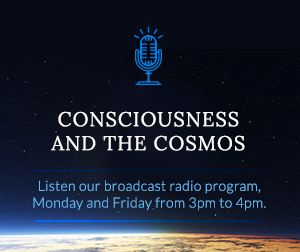